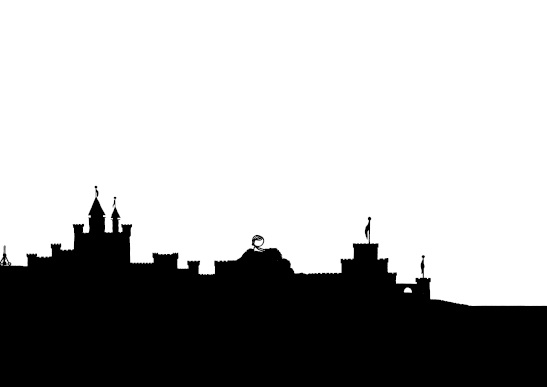 Q: Don Draper the main character on the show says, ‘Everyone thinks this is temporary.’ Do you think that?
MW: I am extremely aware that the end is coming but not when. I’ve always had to sweat. I never have been sure Mad Men was going to go on again. I live and die by this thing. I want people to say, ‘That was the best season of the show ever.’ I want them to progressively say during the season, ‘That was the best episode of the show ever!’ I am always aspiring to keep it new and fresh. But you’re going to lose if you’re always trying to top yourself. You end up doing something crazy.

Q: You are pretty secretive about the plots of the episodes.
MW: I’m not trying to tease people. I just don’t want to give away to viewers what’s coming because not knowing what is going to happen is part of what keeps people interested. I think fans of the show, the ones who really love it, don’t want to know. But it is hard to talk about a new season without getting specific. At the beginning of a season I’m always like, ‘I’m starting a whole new story. If you don’t like it, then it’s not for you. But it’s not because it’s not as good as last year. It’s just different.’ No matter what happens you’ll be able to understand it. It’s a TV show, it’s not War and Peace.