“Every medium is a struggle between art versus commerce, and if you work in film and television, commerce is always the first thing that you think about and art the last thing that you think about. It’s always hanging over your head. But comics is a small enough medium that you can afford to put art first. You can’t not think about the commerce, it just gets to be secondary. You start off saying, ‘What is the coolest thing?’ If you wanna do a double-page spread that features 300 characters, you don’t have to think about budgetary constraints. It almost baffles me that people are so concerned about comics being adapted into a TV show or a movie, as though it means comics are just a glorified blueprint for something else.”

“I just feel like artists have a responsibility to be good. That said, I think it’s much harder to be good without trying to reflect some aspect of the real world, and the real world has never been just a straight, white guy world. It’s certainly becoming increasingly less like that all the time. So yeah, it’s just not something that I wanna write about.” 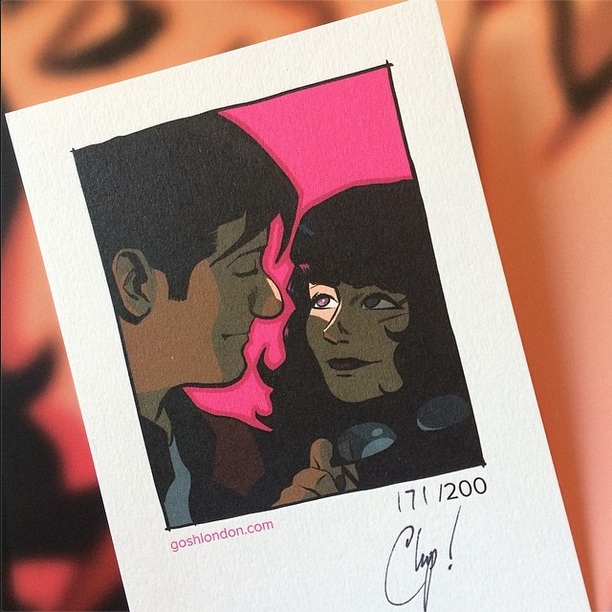