Q. It’s no secret that Peggy Olson is back this season –

A. I told people that she was.

Q. – and Betty Francis also has a substantial arc in the premiere. Were you trying to shine a light on characters that viewers thought might be in jeopardy?–

A. I see them as characters. I do not count their screen time. I learned this from David Chase: you get bored of the character, and you want the audience to be bored of them. You want to parcel it out so that, O.K., you had a lot of cello this week, next week is about drums. Don always has to have a story, and he has to have a business story and he has to have a personal story, but there’s no rules for the rest of it. I don’t want to just check in on everybody. My whole thing is, who’s the most interesting to me, and what goes with Don’s story? I was interested in the shift in the period, in showing Betty’s life, where it is and where she fits into the world.–

Q. Having spent all these years immersed in the 1960s, did you find it ironic that when David Chase, your mentor on “The Sopranos,” made his first movie, “Not Fade Away,” it was also a ’60s period piece?–

A. I talked to him quite a bit about the film and I’m a huge fan of it. David’s process is so arduous to begin with. To explain the difference between the joy and the compulsion is really hard. When I was in North Carolina, and David was finishing his movie, I spoke to him on the phone, and I talked to my wife afterwards and she said, “You guys just keep sticking your neck out there.” My wife’s an architect, so she definitely has a very high-risk artistic profession and she gets the idea that you’re really sensitive, you really care what people think, you have a low threshold for criticism, and you keep making this [stuff] and putting it out there for people to react to. It’s like asking why people do heroin when they know it will kill them. I gotta give up at some point. 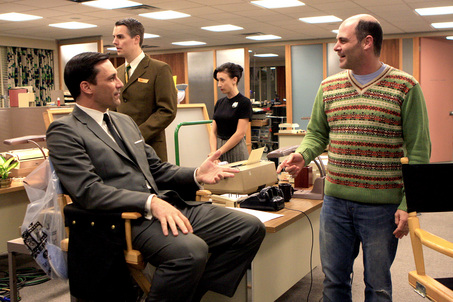 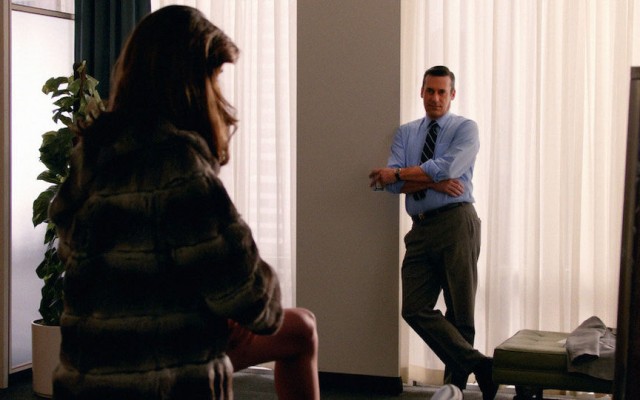 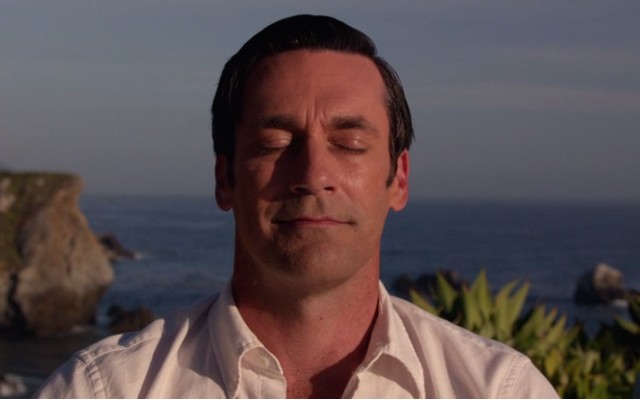