Directed and co-written by Christopher Nolan (“Inception,” “The Dark Knight” Trilogy), the production will travel the globe and utilize a mixture of 35mm anamorphic and IMAX film photography to bring to the screen a script based on the combination of an original idea by Nolan and an existing script by Jonathan Nolan, originally developed for Paramount Pictures and producer Lynda Obst.  The new script chronicles the adventures of a group of explorers who make use of a newly discovered wormhole to surpass the limitations on human space travel and conquer the vast distances involved in an interstellar voyage.

The film is being produced by Academy Award® nominee Emma Thomas (“Inception,” “The Dark Knight” Trilogy) and Lynda Obst (“How to Lose a Guy in 10 Days,” “The Siege”).  Renowned theoretical physicistKip Thorne is consulting on the film as well as serving as executive producer, along with Jake Myers(“Jack Reacher,” “RED,” “RED 2″) and Jordan Goldberg (“Inception,” “The Dark Knight” Trilogy). 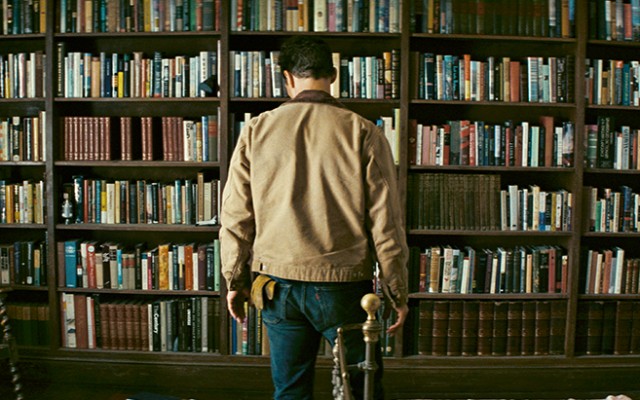