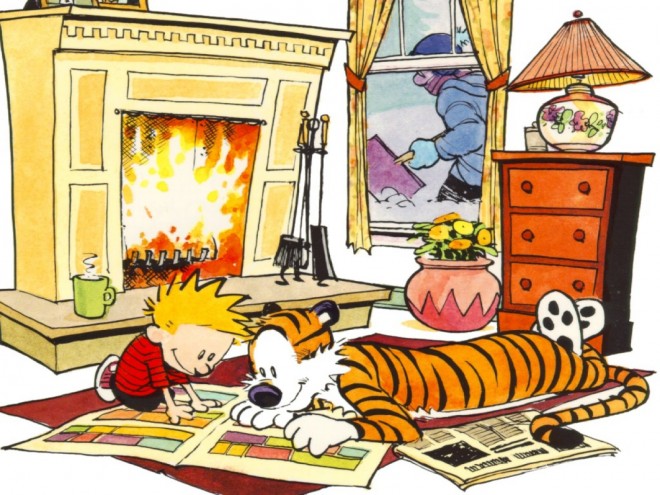 Where do you think the comic strip fits in today’s culture?
Personally, I like paper and ink better than glowing pixels, but to each his own. Obviously the role of comics is changing very fast. On the one hand, I don’t think comics have ever been more widely accepted or taken as seriously as they are now. On the other hand, the mass media is disintegrating, and audiences are atomizing. I suspect comics will have less widespread cultural impact and make a lot less money. I’m old enough to find all this unsettling, but the world moves on. All the new media will inevitably change the look, function, and maybe even the purpose of comics, but comics are vibrant and versatile, so I think they’ll continue to find relevance one way or another. But they definitely won’t be the same as what I grew up with. 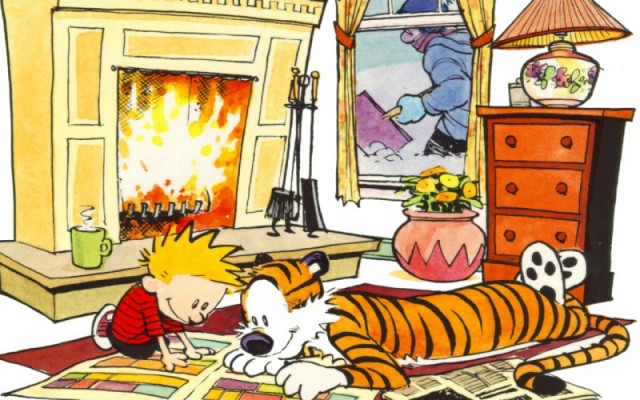