“At 44, Ware, who made his name drawing such alternative classics as “Jimmy Corrigan” and “Quimby the Mouse” and the ongoing “Acme Novelty Library,” is arguably now the leading practitioner of what he refers to as “the empathetic doodle.” He also looks like what Charlie Brown might look like at 44. His head is bulbous yet cylindrical, his expression melancholic yet sweet. He mumbles, comes across as awkward, shy. When he was 13 and his love for comics veered into a deeper appreciation for the medium, he sent Schulz a letter, explaining he might want to be a cartoonist. But he got the address wrong and the letter was returned. It’s the kind of story that, boiled down to four comic strip panels, would read like Charlie Brown.

No beginning, no ending, just a feeling.” 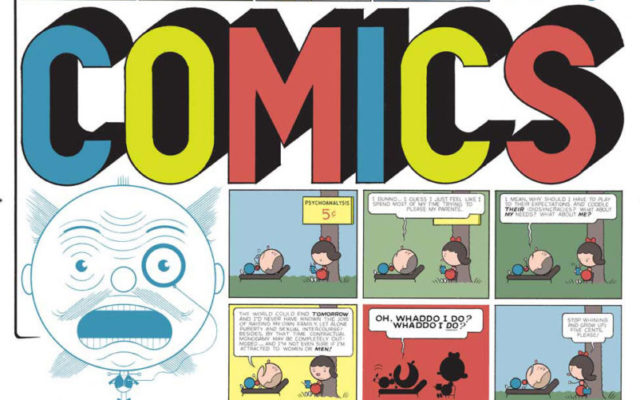 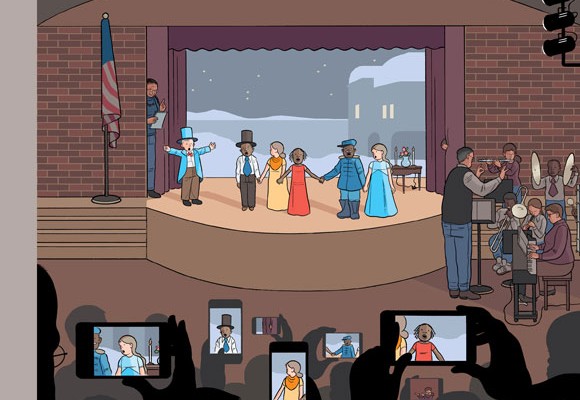